One common problem in project management is managing bugs. Over the last couple of years at Product Hunt, we have used the Bug Duty process to handle and deal with upcoming bugs.

This process handles the following problems:

It also has the following benefits:

A different person from engineering is assigned to the Bug Duty sprint every sprint. During this sprint, they don't work on a project. Instead, they work on "Bugs" project in Asana.

The engineer has the following responsibilities:

The goal is for them not to do the following 🙈 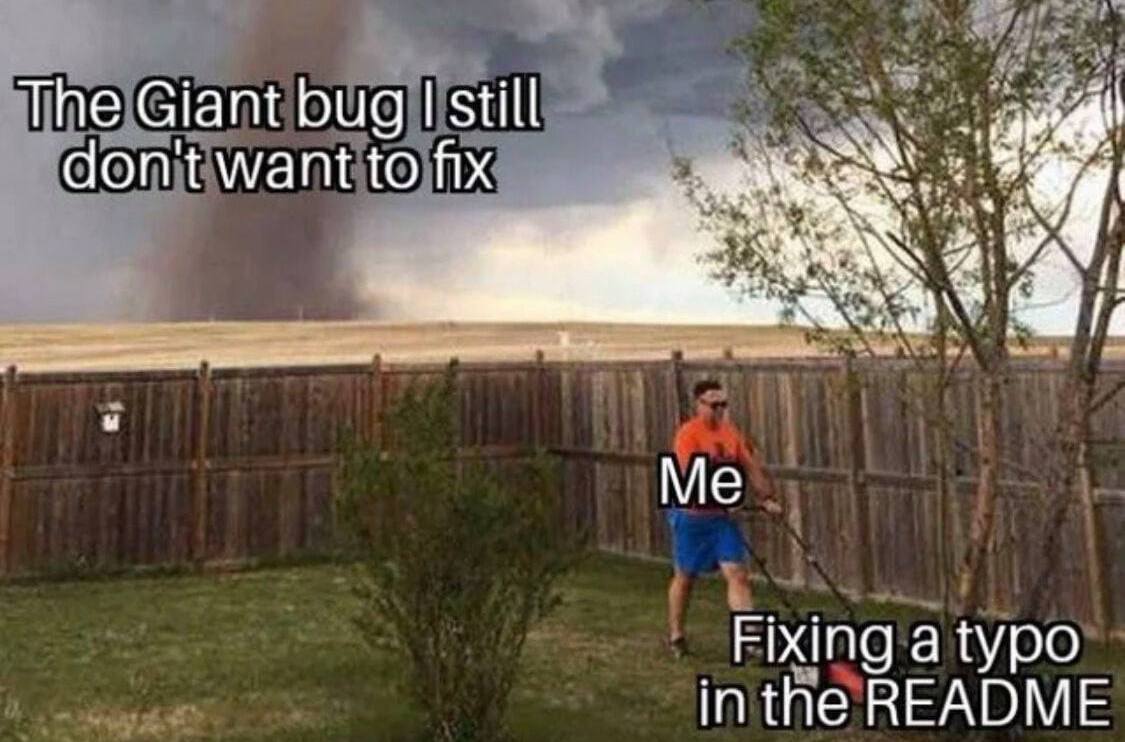 The process is simple Collect -> Triage -> Group and Handle:

Bugs are reported via Asana Form and get into the "Bugs" project. The goal is to get enough information for debugging. 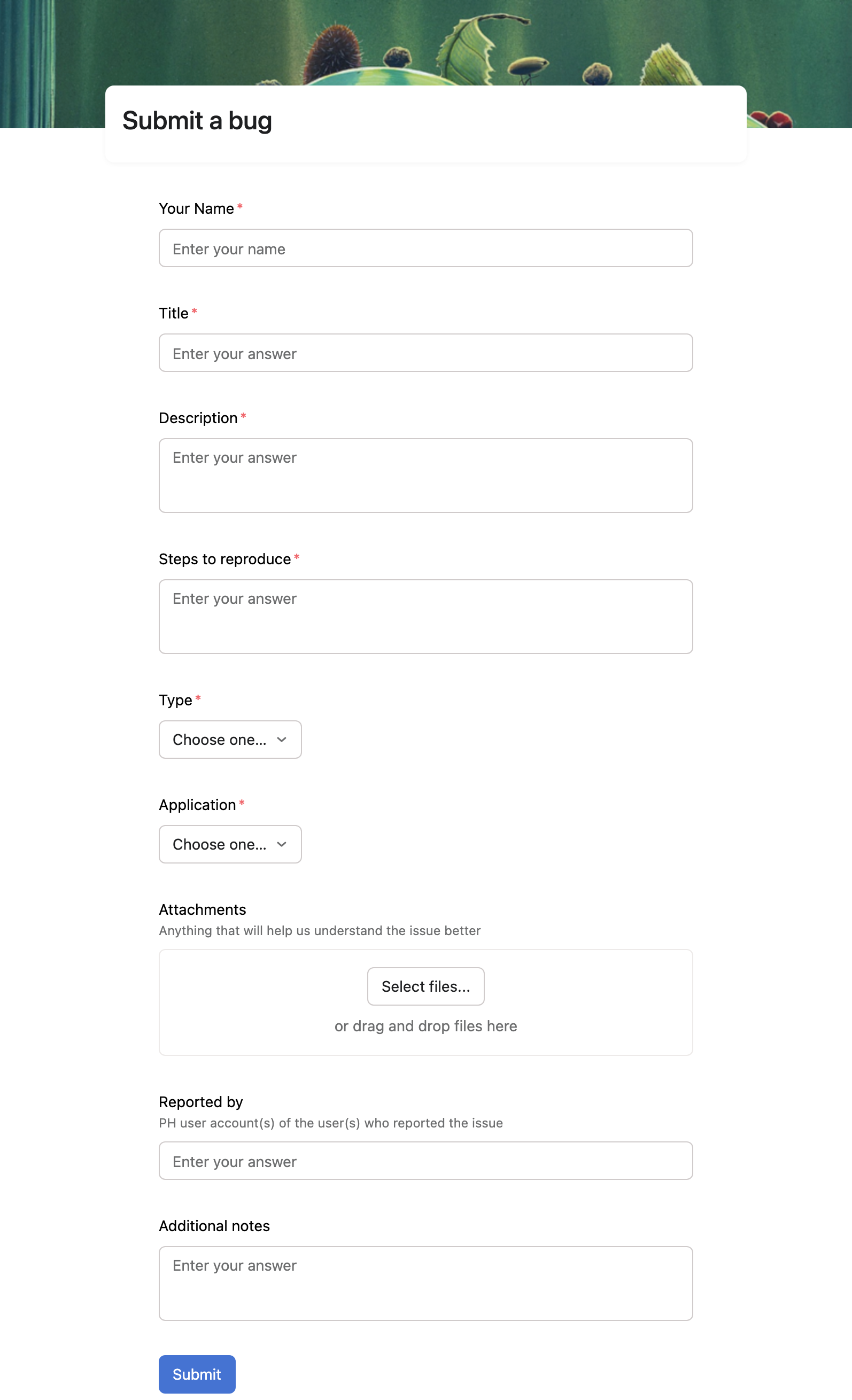 We use Asana for project management. The "Bugs" project looks like the following:

Here is what each section means:

When someone starts their bug duty

Follow the Scout Rule - leave the project in better shape than you found it.

We keep the schedule of who is on bug duty on Notion. It is negotiated between team leads which should be on bug duty

There are a couple of failure modes we have faced.

"There are too many for a single person to handle"

We were in this situation once, after multiple migrations and redesigns. We made a "Bug Bash" sprint when everyone was on fixing bugs and gave out Golden Kitty awards to the people who reported and fixed most bugs.

This happens often. The solution is to find someone who knows this area and do pairing programming sessions to fix the issue.

It is up to their team lead to monitor their performance. Having more formalized handoff/retro can also help with this.

"We don't have enough engineers. So none can be spared to be on bug duty."

This is a resources and planning problem. We solve this by using Bug Duty for onboarding or some team leads standing in on Bug Duty.

We have tweaked and adjusted this process over the last couple of years. It helped us keep our system clean of bugs 🐞

If you have any questions or comments, you can ping me on Twitter .

How we combine React, Next.js, GraphQL, Apollo, and Ruby on Rails